The island nation of Singapore is the epitome of growth, given its meteoric rise against all odds to become one of the Four Asian Tigers along with South Korea, Taiwan and Hong Kong. Despite lacking natural reserves and a vast landmass, the country has witnessed robust development riding on external trade. The Republic of Singapore as we know it today was carved on August 9, 1965, after recording tumultuous episodes in the course of its history. Southeast Asia’s most business-friendly nation, Singapore, is also praised for its stable political environment and a tax-friendly regime that has always been welcoming for the world’s leading businesses. The multi-ethnic and multi-cultural nation has a combination of modern architecture and historic districts, attracting tourists worldwide. Strategically located, the sovereign island nation has positioned itself as a major financial and shipping hub in the region. Besides ranking ninth in the human development index, the island city-state has a plethora of reasons that position it as one of the most sought-after countries to reside in Southeast Asia. The following are a few reasons that make Singapore “the passion made possible”. 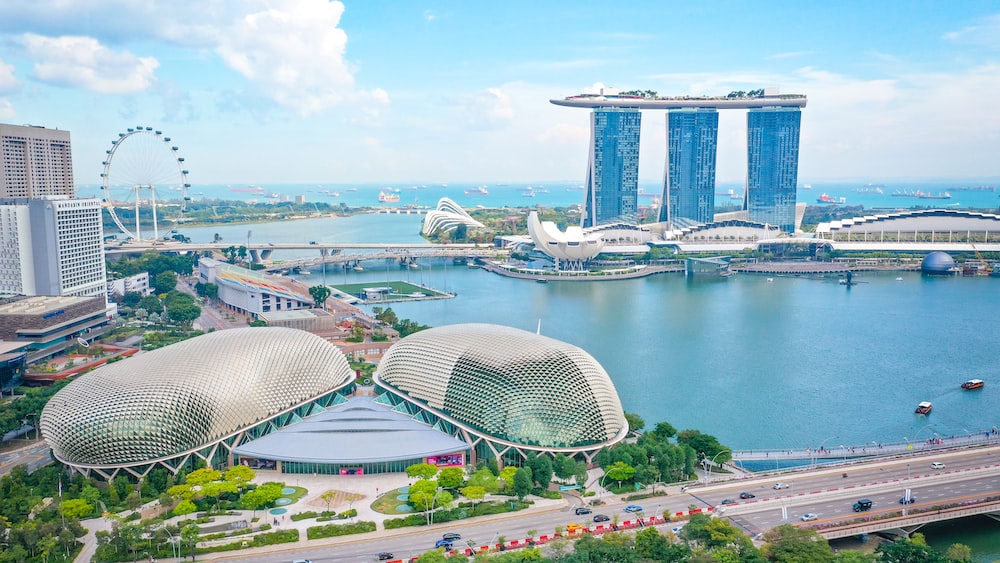 The country’s population is a unique blend of Malays, Indian and Chinese ethnicity, with expats staying here from across the globe. Over the years, lawmakers have willfully nourished a cosmopolitan culture in the country, relying heavily on western principles that make the country home away from home for foreigners. Good policing and transparent law practices have added to the attractiveness of Singapore. The country is ranked first in Asia and eighth worldwide in Mercer’s personal safety rankings, with the lawmakers striving to ensure racial and religious harmony in the country to accentuate the economic and cultural growth by avoiding conflict. 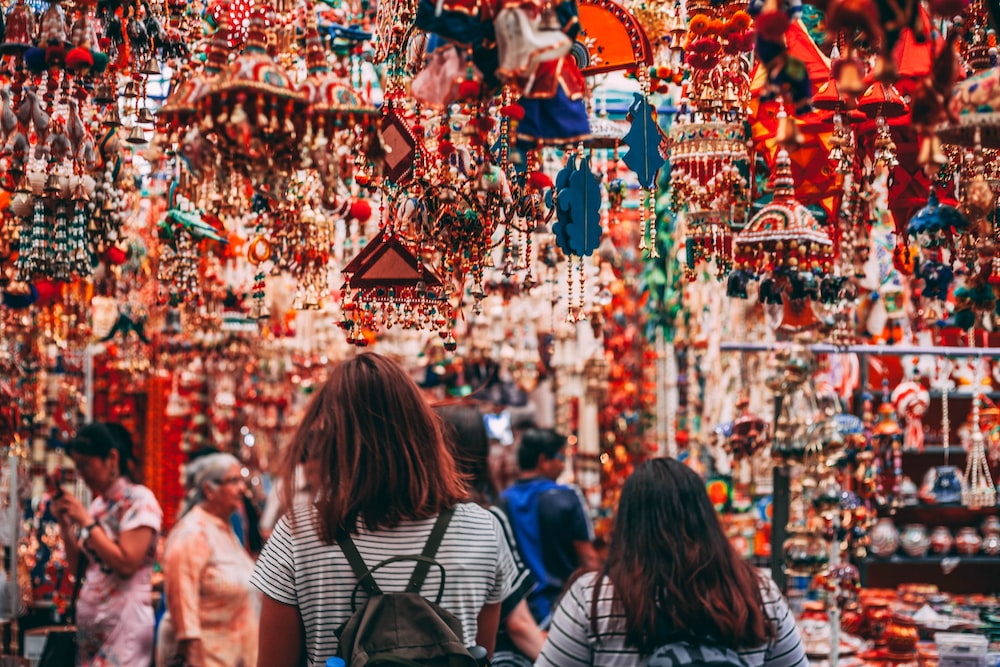 A prime indicator of growth in contemporary society is the ease of access to healthcare, and Singapore tops that chart in this aspect among most Asian Nations. The country prides itself on one of Asia’s highest health and nutrition levels. Singapore has world-class health facilities equipped with state-of-the-art medical devices. This also makes it one of the most sorted out destinations for medical tourism, especially from the US and Europe, in search of affordable and top-notch healthcare facilities. The countries’ centralized insurance scheme, ‘Medisave,’ makes contribution mandatory for each working citizen from a portion of their central provident fund account is an exemplary healthcare funding scheme touted among the best globally.

Singapore follows one of the strictest public hygiene protocols levying heavy penalties on habits against cleanliness protocol like littering or not flushing after using a public toilet, ensuring the highest hygiene standards in the country. Singapore ranks high in various healthcare-related parameters including life expectancy.

The state administration of Singapore is acutely aware of providing the best public amenities like clean drinking water, ambient air quality, last-mile connectivity, and good urban planning. It is considered one of the least polluted countries in Asia. To decongest its roads, the government emphasizes public transport and levies high taxes on private vehicles. The amalgamation of Mass Rapid Transport, round-the-clock bus service, and taxi service ensures safe and secure transportation, focusing on last-mile connectivity and facilitating door-to-office travel. 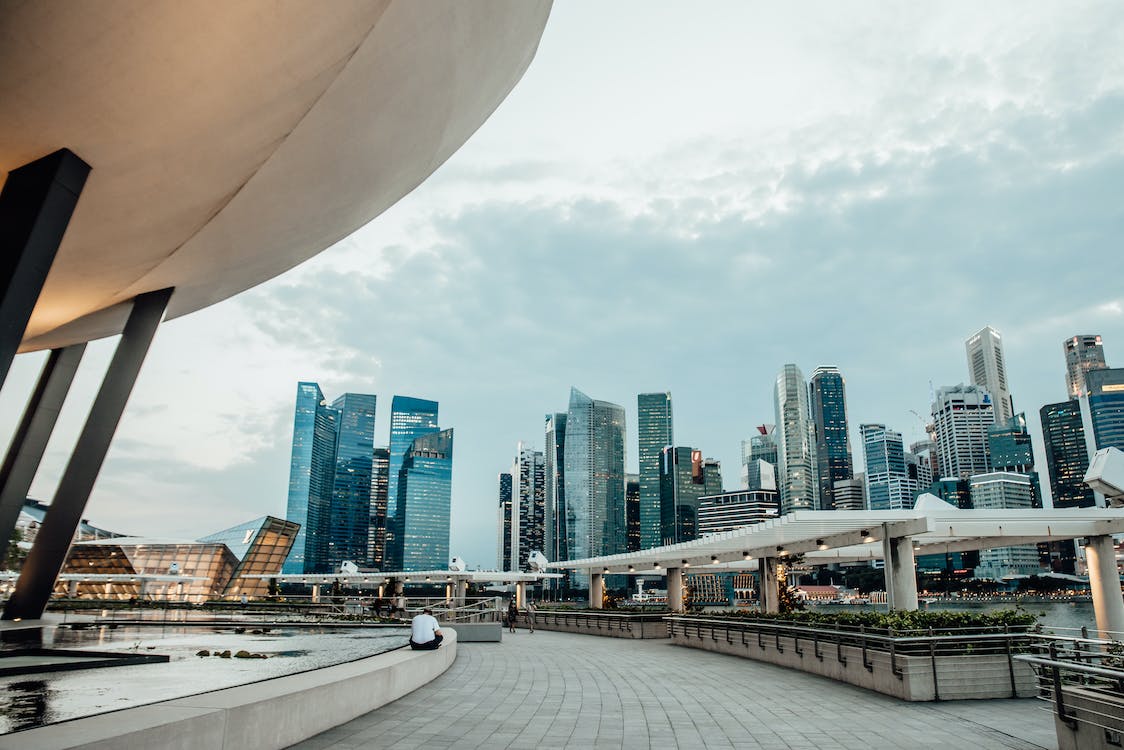 The country boasts of an array of cuisine given its multi-cultural and multi-ethnic population. It not only houses some of the best Asian and international cuisine available readily in eateries across the country and at the same time has around 49 Michelin star restaurants for gourmet dining including the world’s cheapest Michelin star restaurant Hawker Chan. Arab Street, Changi Village, Little India, Geylang and Redhill are some of the areas famous for diverse restaurants. 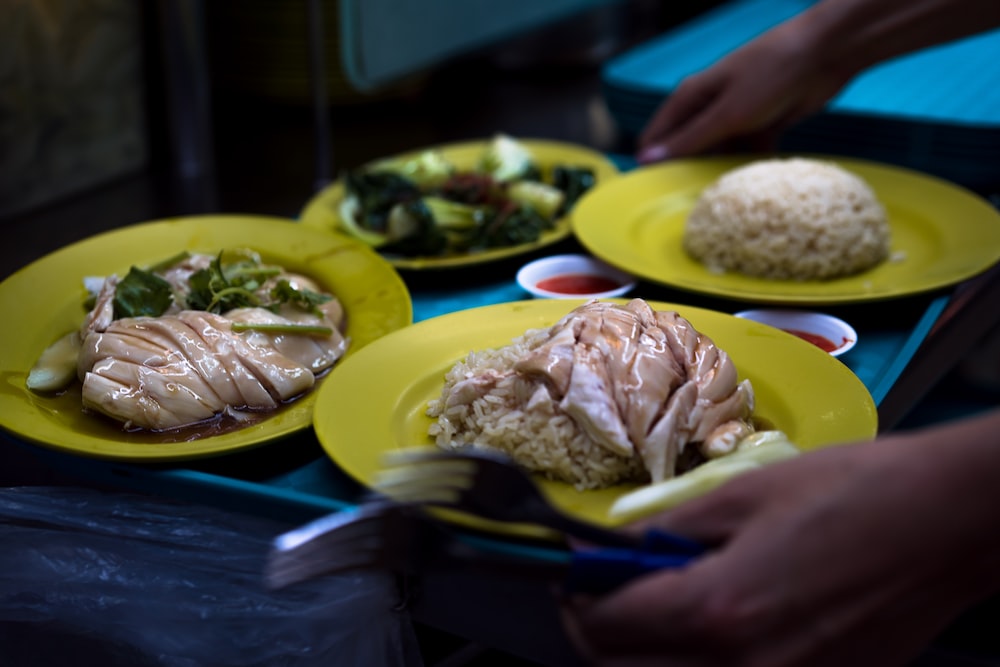 The government emphasizes the importance of education as the country’s economy is dependent on its technically skilled labor. Considering the growing expat community, Singapore has set up many international schools, and Foreign System Schools (FSS) registered with the Ministry of Education following a uniform curriculum imparted in other countries. It also has world-renowned universities, namely the National University of Singapore, Nanyang Technological University and Singapore Management University. The country houses international universities like INSEAD and the University of Chicago. Singaporean universities are consistently ranked among the top institutions globally in surveys done by reputed international bodies. 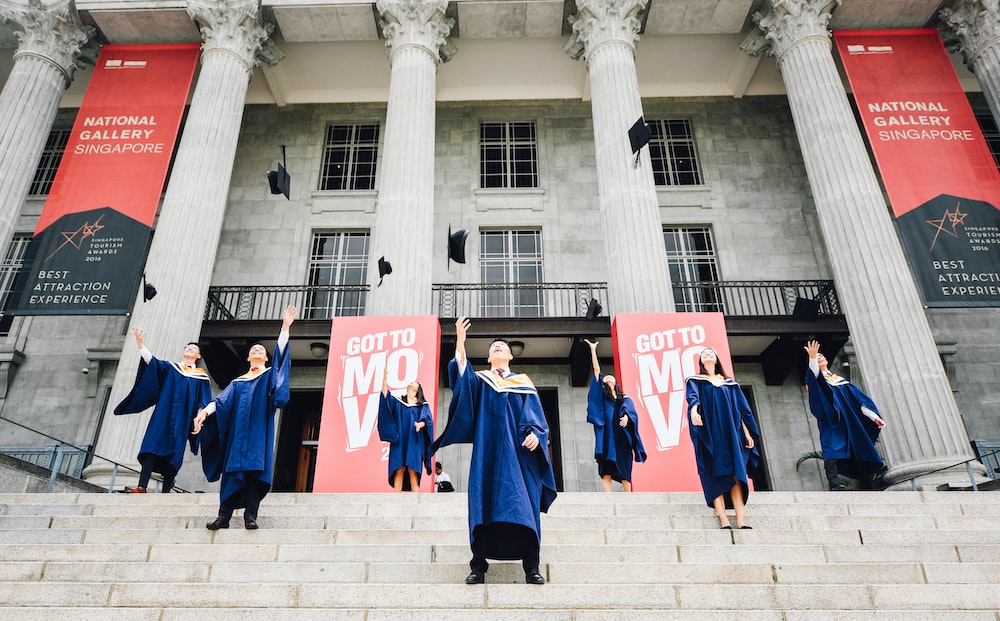 Singapore’s rich cultural heritage makes it a representative of Asia. The country strives to become a Garden City by infusing modern architecture with greenery that adds to its beauty. The city has world-class museums as well as private art galleries and performance spaces. Singapore features routinely on the calendar of international artists and performers. 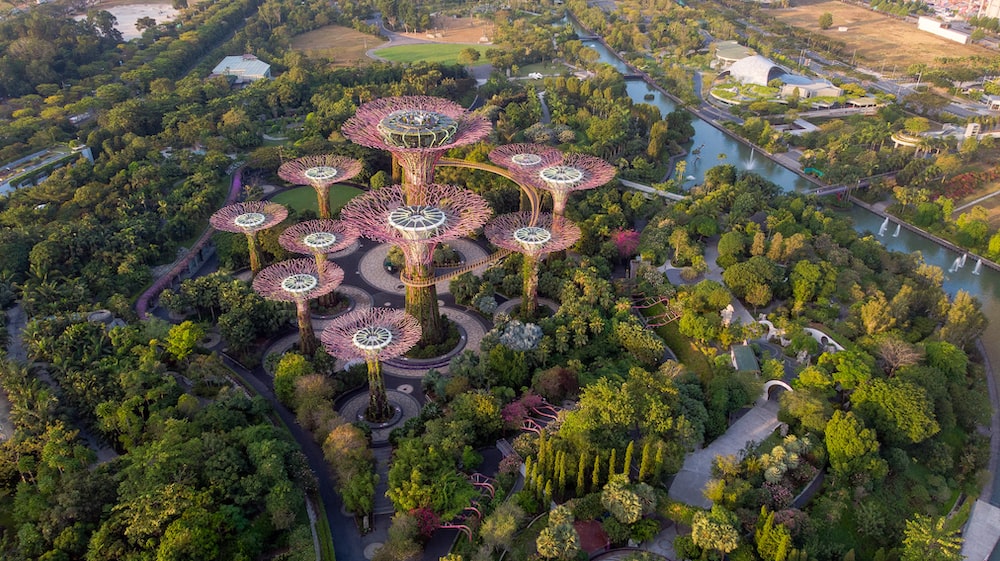 Leave your details below and we will get in touch with you on the benefits of relocating and/or investing in Singapore: